Trinity Green have been invited to the BUSA Finals as a guest entry being the top ranked Irish University Team.

After an 11 year hiatus, Trinity sailing is delighted to have qualified for BUSA Finals this year. The team has been going from strength to strength this academic year, sailing in over 10 events. From securing a bronze medal in the Irish Team Racing Association Championships in November to winning gold in Inter-varsities in March, there is no doubt there has been consistent progress within the club.

The opportunity to sail internationally has been hugely beneficial, the team have competed at Lake Garda in the Laser Performance Collegiate Cup (LPCC), Oxford Magnum, Loughborough Lemming and Oxford Top Gun Invitational. They will also be seen to compete in LPCC again this August. The team trains on a weekly basis out of the Royal St. George Yacht Club in Dun Loaghaire, Dublin.

Members of the team are drawn from a varied group of students from 1st year's to post graduates with studies including Law, Economics, Mechanical Engineering and Geography. 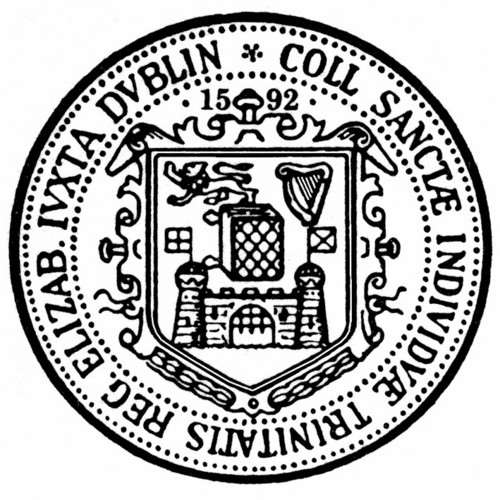 This version of the Team Racing Results system has been developed by Keith Sammons specifically to work with the output from the Sail 100 Wilson Swiss League.
For more information please contact Keith or visit www.ksail.co.uk.